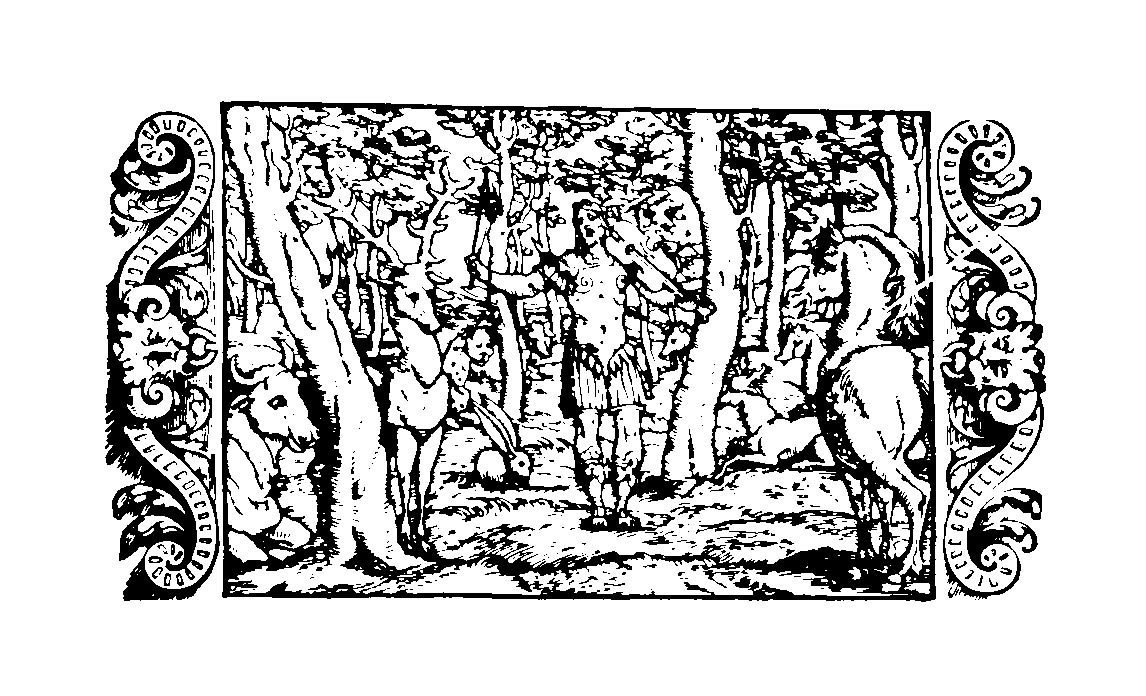 2018 (Vol. 51, no. 2) Reading Love with Murdoch: Philosophy and Literature in the Work of Iris Murdoch

As Iris Murdoch (1919-1999) notes in a journal entry in 1976, “love is the only subject on which I am really an expert.” With this special issue I would like to propose a re-reading of her philosophical works, Sartre: Romantic Rationalist (1953), The Sovereignty of Good (1970), The Fire and the Sun (1977), Metaphysics as a Guide to Morals (1992), and Existentialists and Mystics: Writings on Philosophy and Literature (1997) vis-à-vis her 26 novels on the problem of love and its vicissitudes.

For the neo-Platonic philosopher Murdoch, the highest love is in a sense impersonal, achievable only in the forms of art through an engaged attention, a selfless contemplation, and imagination. On the other hand, she admits that there is a significant disturbance caused by the egos involved in the day-to-day human relations. As she argues, “The individual is contingent, full of private stuff and accidental rubble, and must be accepted as such, not thought of as embryonic rational agent, or in terms of some social theory” (“Morals and Politics”).

The papers selected will explore the ways in which Murdoch’s novels touch upon both aspects by engaging in a dialogue between the philosophical understanding of the selfless love and the “rubble” of the egotistic love. If in Murdoch’s philosophy love is a movement towards the absolute Good, love in her novels is invariably depicted as a series of moral choices towards the knowable goodness.

Responding to the global outbreaks of many recent pandemics that have caused daunting deaths worldwide and the largest public health issues and socioeconomic challenges in recent time as throughout recorded history, this special issue calls for  original and cross-boundary investigations into the dynamic interactions between literature and medicine in the hope to stimulate attentions to the multidisciplinary field of medical humanities. This special issue aims to explore the topic of literature (in the sense of expressing ideas and creative imagination in the form of poetry and fiction, but also spoken language and graphic novel) and its relation to medicine; to trace their reciprocal influences; and to encompass enquiries into medical humanities with diversified scopes in not only literary studies, but also in various disciplines such as history, ethics, medical discourse, applied linguistics, psychology, education, art, and so forth. The principle objective is to gaze at the vast research horizon for medical humanities, offering an array of six articles with an introductory account to attend to the dialogue and exchange between literature and medicine (and medical science) and to probe the medical profession, the human conditions of disease and illness, pain and suffering, the nature of life and the meaning of living.

In the introduction, the guest editors of this special issue explain the goals of our attempt to associate literary studies with medics, medicine, and health professions. We take the lead to look across the fields to revel at how such an interdisciplinary approach enables us and the contributors to find powerful examples of expressions and concerns with the human body, disease, and public health, doctoring and medical care, and their historical contexts and influences on society and culture. This issue collects six articles that examine different historical crosssections from the Romantic and the Victorian periods through contemporary literature. In the first part, there are three articles dealing with the role of doctoring and the medical profession. Frank W. Stahnisch, MD and professor of history of medicine and health care, addresses a significant group of refugee physicians and health care researchers from Nazism and Fascism in Europe to America and Canada during the 1930s through the 1950s. He presents the fascinating example of émigré neuroanatomist Hartwig Kuhlenbeck (1897-1984) and his previously neglected personal writings including his extensive diaries, autobiographical accounts, and letters that offer valuable insights into the psychological resilience process for refugee physicians at the time. John Blair Corbett draws on using a literary forms such as interview, story, or poem to reframe doctor-patient communication during the medical consultation. He suggests using literature to help trainee healthcare providers become effective and empathic mediators between the patient and institutionalized medicine, while avoiding the danger of reducing the consultation to a banal set of checklist items. Shu-Fang Lai’s article demonstrates how Dickens in his journalistic novel, Dr. Marigold’s Prescriptions (1865), transforms common experiences with diseases and medicine and how Dickens borrows ideas from medical professions to create literary references and allusions. The study particularly focuses on Dickens’s representations of doctors and doctoring, his understanding and misunderstanding about hereditary transmission, and symptoms such as fever and loss of senses in relation to Victorian medical knowledge.

In the second part of the issue, each of the three articles focuses specifically on a particular disease and its relevant physical conditions. Adam White in his article analyzes the under-scrutinized subject of “pain” in Byron’s The Lament of Tasso, arguing that the poem combines a stoic emphasis on preserving the powers of the “mind” and defying pain with a Christian notion of physical suffering as redemptive. It investigates recent critical thinking on pain and places Byron in the history of writings about pain through contextualizing the poet’s works on physical pains. Chia-Jung Lee’s article investigates the interrelationship between the medical science of nostalgia and Romantic “science of feelings,” through reading Wordsworth’s representations of the figures mourning for deprivation, of his own nostalgia for the lost past, and his redefinition of the meaning of life in The Prelude and other poetic writings. Hsin-Ju Kuo explores the visual representation of neurodegenerative disease in Sarah Leavitt’s graphic memoir, Tangles: A Story about Alzheimer’s, My Mother, and Me (2012). This article first introduces the ways graphic memoirs evolved into the genre of life narratives and demonstrates how such a hybrid form of literature contributes to the development of a more holistic picture of humanities in a medical perspective; then using the author-artist’s personal experience, it probes how the development of Alzheimer’s disease gradually challenges and changes a patient (a mother figure) and family members in their struggling to cope with changing roles and relationships, identity loss, and the demanding work of caring. Overall, human experiences with the intersubjective understanding of medicine and medical care are borderless. We hope this collection can provide fresh and global perspectives to intrigue more scholarly curiosities and critical and analytical attempts to pursue the literary imagination of medicine.