Studies in the Literary Imagination 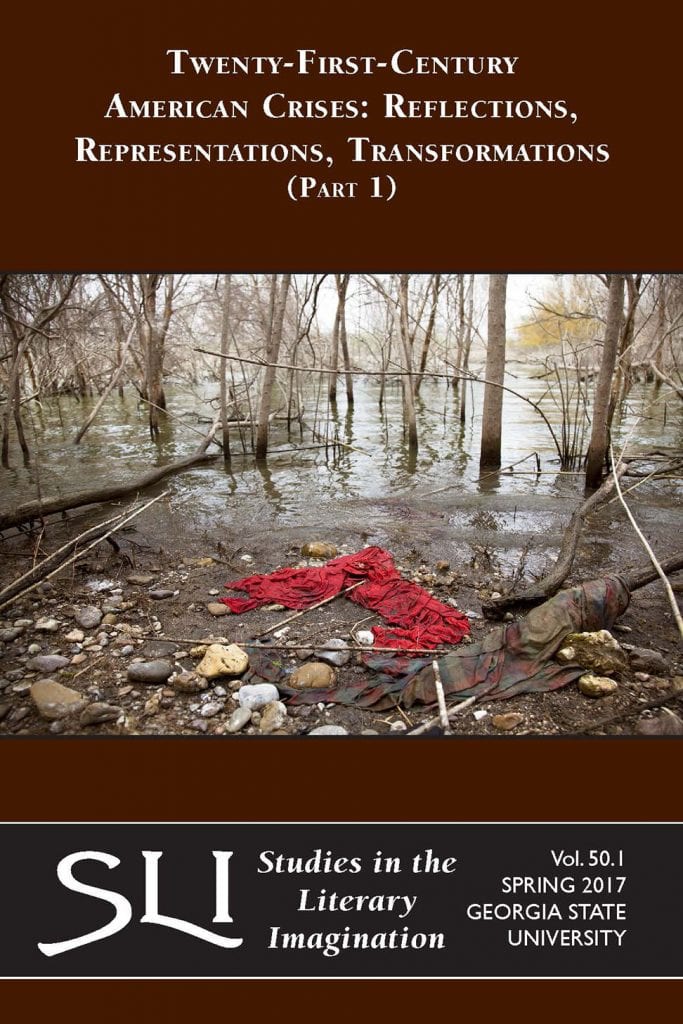 Studies in the Literary Imagination is a biannual scholarly journal focusing on special topics in literature and enjoys a worldwide audience with contributing editors and authors considered the leaders in their fields. SLI is unique among scholarly journals in that it relies on an editorial committee to review proposals from potential guest editors, who then invite scholars to contribute articles exploring different aspects of a particular theme. One of the favorable distinctions resulting from this practice is that each issue is topic driven; in this sense, SLI serves more as a monograph series than as a typical journal. 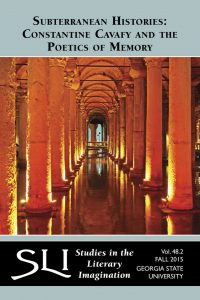 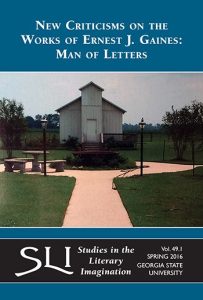 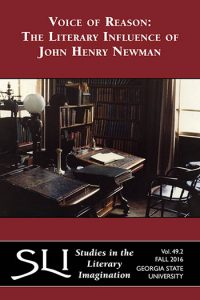